Back to All Blogs

Recently I was lucky enough to attend the first 3% conference in Australia. If you don’t know what the hell this is all about, it was born in the USA out of the fact that in creative agencies at Creative Director level, only 3% of CDs are female. Yes 3%! If you’re reading this you should be outraged. Whilst this stat is focussed on creatives, we know we have a general problem of gender inequality in the creative industry when it comes to management, leadership and board levels. This conference was to highlight the issues we face, arm us with facts & figures (to help us challenge the naysayers) and most importantly to inspire action and change.

Cindy Gallop put it so simply: 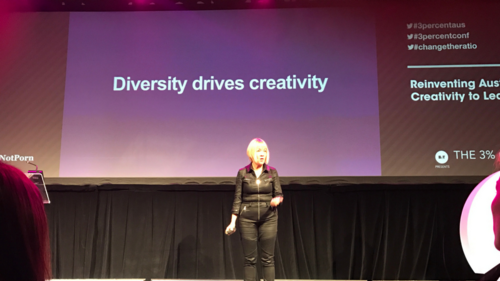 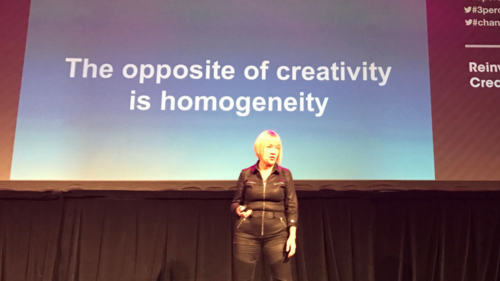 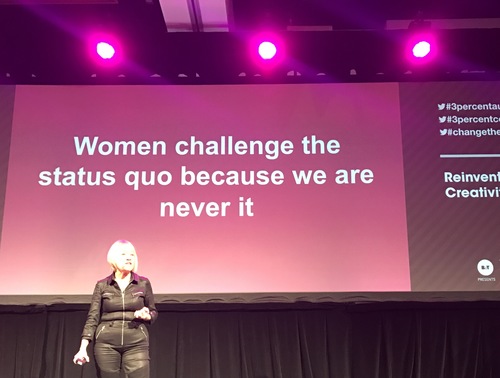 Here’s some of what I took away from the inspiring day.

WHY DO WE HAVE THIS PROBLEM

What we know is that gender equality is not an issue at uni and advertising school, it’s also not an issue for people coming into the industry and in the first few years of their career. In fact, we know in creative teams there is a pretty even split between males and females and in Account Management (which are the roles I focus on) it’s slightly skewed to females.

The problem comes in the middle of women’s careers. And it’s typically because of one thing: Babies. Nappies. Sleepless nights. Maternity Leave. Most women don’t jump straight back to work after having children. Fair enough I say.

What happens next to these awesome career goal-kicking women is a familiar story:

Less awesome women advance their careers in the creative industry.

Gender inequality at the top.

If you’re wondering if this is a bit of a fluffy, feel-good issue, let’s talk bottom line. At the 3% conference, we heard many facts & figures from research all around the world which showed a simple fact; companies with strong gender equality at the board level are more profitable. On average 6% more profitable. Boom! 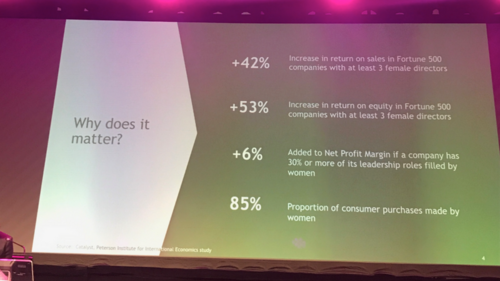 Whenever a big change is needed people often get scared about that change and overwhelmed about how to make it happen. Sure, we need some major shifts which has to come from leadership teams. Boston Consulting Group said; ‘Set goals about what you want to achieve in equality, measure progress, review & refine.’

But we also learned that everyone can play a part. Everyone can make change through micro actions, from the ground up.

At one of the conference panels, we heard from M&C Saatchi and CHE Proximity about the micro actions they are already taking. 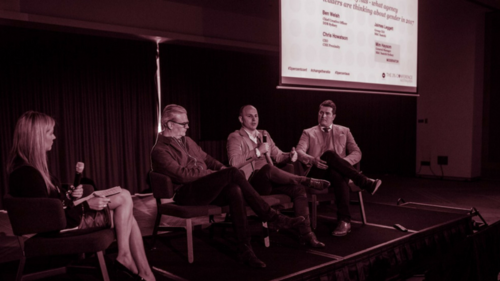 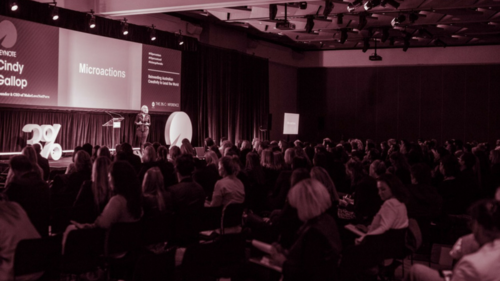 Here are some other micro action ideas for you

And some general micro actions for gender equality beyond careers

So readers, I hope you’re thinking about what micro actions you can take now. So am I. My job is all about getting the best talent into creative agencies. We are already looking at what we can do (blind CVs, more diversity training, pushing back on hiring managers, promoting flexible working, measuring changes with year-on-year stats) but there’s always more we can do.

Jo Gobbo is a Senior Talent Consultant at iknowho.

Hiring insights: What's happening in the Australian recruitment market in the Marketing and Advertising industries?
posted By Dene Gambotto on 13 September 2017

Thinking of moving to Australia? Here is what you need to know
posted By Rachel Hart on 13 September 2017