What have the Creative Agencies and Brands been up to in support of Marriage Equality?

You have all heard about it from the Media, from family, from friends and in 6 week’s time the votes will be in and we will find out if Australia is taking a step in the right direction to get same-sex marriage legalised.

The ‘yes’ campaign has even gone global, encouraging the 200,000 Aussies living in the UK to vote in the marriage equality campaign. Aussie actor Doug Hansell came up with the concept of a video to show his support.

What a great way to get those Aussies that are overseas on board. Also featured in the video is Miriam Margolyes, a Harry Potter superstar, who spends a lot of her time in the UK and Australia.

Marketing campaigns can have a strong influence on people, there has been some clever campaigning from brands so far and here are some of my personal favourites;

Let’s start with Coca-Cola…you can’t miss the Kings Cross billboards, which now read ‘we say yes to love’ and the bottle is painted in the colours of the rainbow. At night time the billboard emits rainbow coloured lights. 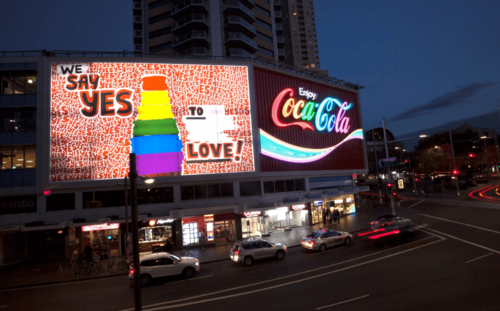 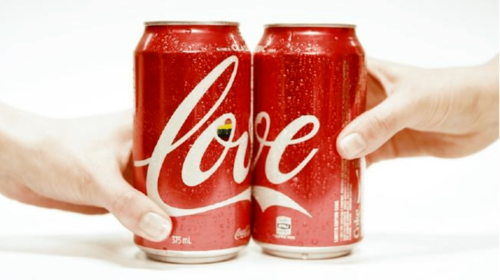 Coca-Cola goes the next step further and have redesigned their cans to say ‘love’. All of this campaigning gets massive thumbs up from the iknowho team! 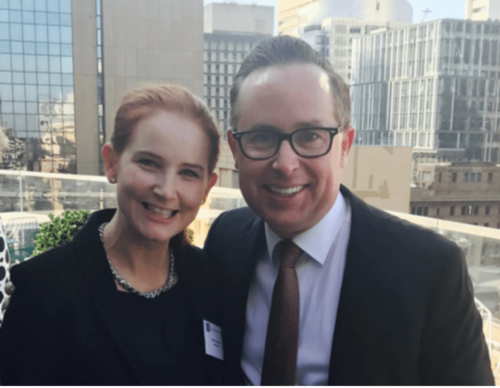 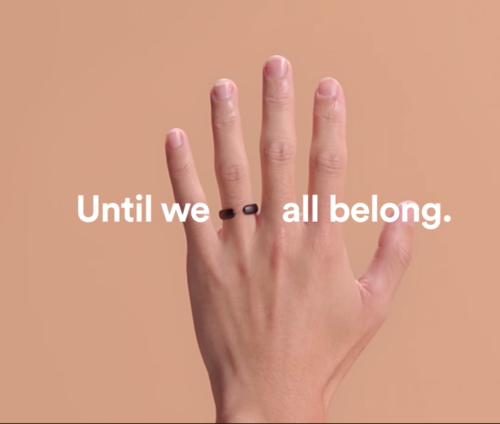 Let’s not forget when AdNews asked an array of creative agencies to create fake ads in support of same-sex marriage a few years ago. These ads have circled round our social media feeds once again and couldn’t be more poignant today. Check out some of their mock briefs from the likes of McCann, The Works and Bohemia. 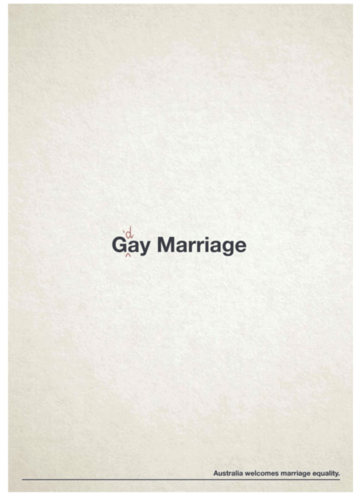 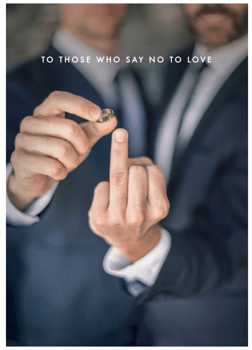 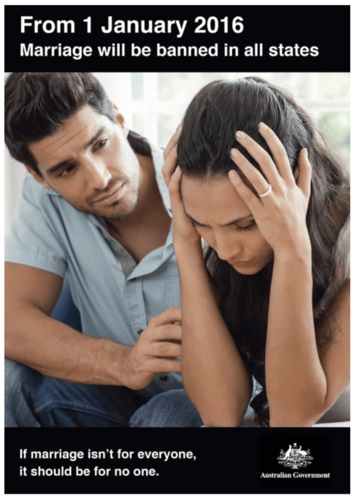 Well done to those brands and agencies using their platform to have a positive influence.

It’s your choice, and if you haven’t done so, then please post submit your postal vote. If you’re based in the UK then please log online and get your vote submitted.

How to write a resume that stands out (and gets you the job!)
posted By Rachel Hart on 13th January 2022